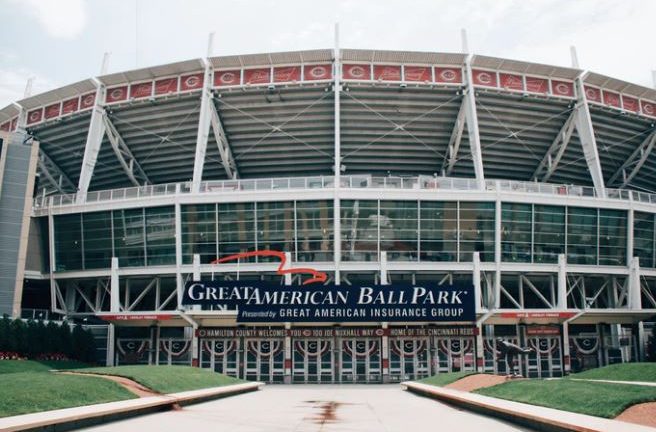 With a population of just over 300,000 individuals, Cincinnati is the third largest city in all of Ohio behind only Columbus and Cleveland.

Known affectionally as the “Queen City” by locals, Cincinnati has a lot to offer including great food, over 40 local breweries, and a thriving arts scene.

In this article we share 12 famous things that Cincinnati is known for!

Without a doubt, Skyline Chili is the most famous food that Cincinnati is known for.

Their signature dishes include cheese coneys (a hot dog covered in chili, mustard, onions, and cheese), 3-ways (spaghetti topped with Skyline chili and cheese), 4-ways (add on beans or onions), and 5-ways (add on both beans and onions).

With locations scattered all throughout the city, Skyline is one of the most popular fast casual diners not just in Cincinnati, but in the entire midwest.

Cincinnati is famous for hosting the largest Oktoberfest festival in the entire country.

Known as Oktoberfest Zinzinnati, the festival is based on the original German Oktoberfest and attracts an estimated 500,000 visitors each year near the end of September.

The festival takes place in a 6-block area near Downtown Cincinnati and features live bands, tons of German food, and more beer than you can imagine.

Holding the title as the best zoo in the nation, the Cincinnati Zoo is known as one of the best spots in the whole city to enjoy a day out with the family.

The zoo has been around since 1875 and is home to over 500 animals, over 3,000 plant species, and attracts more than one million visitors each year. 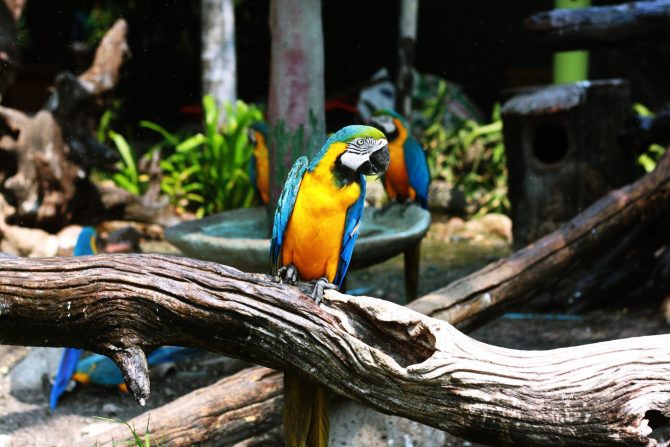 The most famous ice cream spot in all of Cincinnati is Graeter’s ice cream.

Founded in1868 by Louis Graeter in Cincinnati, the shop quickly became a well-known chain through southwest Ohio and continues to be one of the most popular places to stop and get a cone throughout the city.

From cones to shakes, sundaes, and malts, Graeter’s offers a little bit of everything with a wide variety of flavors and toppings.

Founded in 1954 by Buddy LaRosa, the very first LaRosa’s pizza was opened as a small restaurant on the west side of Cincinnati.

Today, LaRosa’s is one of the most popular pizza places in the whole city and it has several locations all across the southwest region of Ohio.

One of the more unique foods that is a native of Cincinnati is goetta.

Pronounced “get-uh”, goetta is a German breakfast sausage that blends together pork, beef, and a variety of spices.

There are several places throughout the city that sell goetta and locals rave about this unique Queen City food all year-round.

Cincinnati is home to over 150 breathtaking murals all throughout the city that brighten up the neighborhoods and add a layer of character to the Queen City.

In 2007, former Cincinnati Mayor Mark Mallory did a city exchange in Philadelphia. He got a firsthand look at their citywide mural program, which has completed over 3,000 murals around the city over the past 30 years.

Inspired and impressed, Mallory returned to Cincinnati and challenged the local community art organization ArtWorks to create a mural in each of Cincinnati’s 52 neighborhoods. To date, ArtWorks has completed over 150 murals in over 40 different neighborhoods.

Check out this article for a glimpse at our personal favorite murals throughout the city. 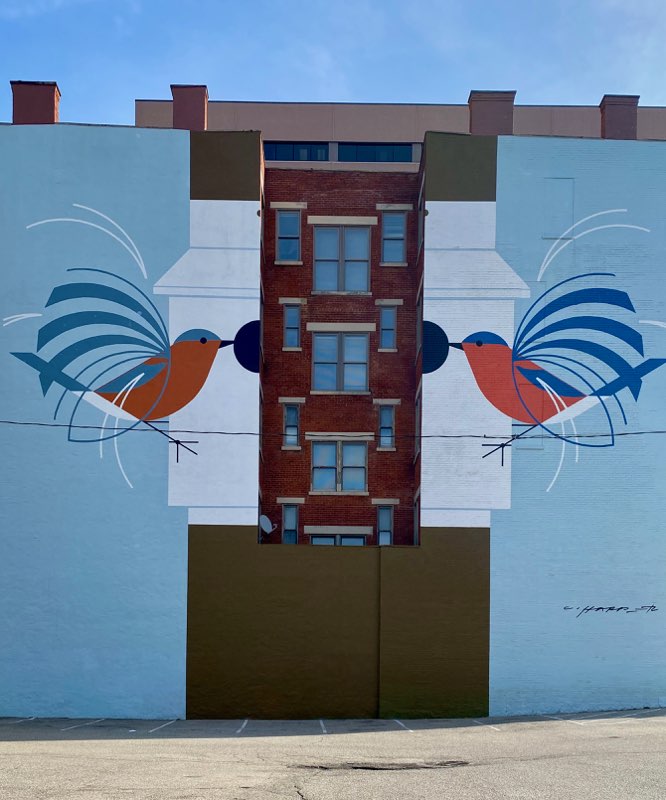 Holding the title as the first professional baseball team in America, the Reds have been around since 1869.

The team plays games from March through September at the Great American Ball Park that overlooks the Ohio River.

The stadium is also located right next to The Banks – a popular bar and restaurant area that offers some of the best food and drinks you can enjoy in the whole city. 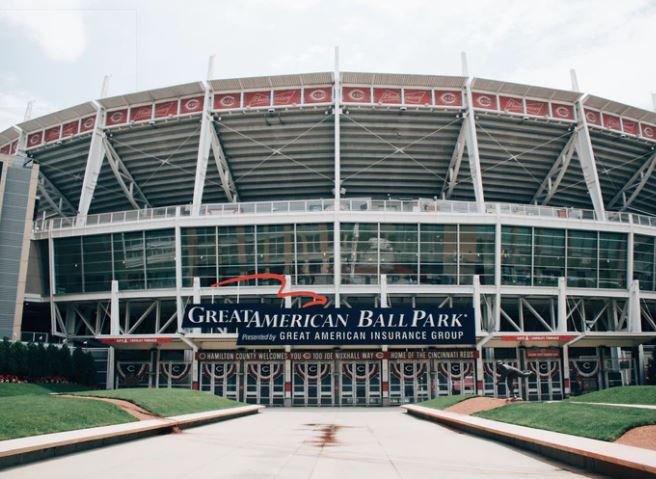 Located less than a mile away from the Cincinnati Reds stadium, the Bengals are Cincinnati’s professional football team also located along the Ohio River.

The team plays games from late August through January and it’s not uncommon to see every bar and restaurant in the area filled with orange jerseys on Sunday afternoons.

Cincinnati is home to a variety of places to enjoy art of all types from painting to drawings to sculptures to live theater and much more.

Some of the more well-known places in the art scene include:

During any given weekend there are always a handful of places worth checking around throughout the city that allow you to enjoy some type of art.

From mom-and-pop breweries with cozy vibes to large-scale breweries that host citywide events, Cincinnati has an insane amount of high-quality local breweries.

One study even found that Cincinnati ranks in the top 25 cities in the entire U.S. for the number of breweries per 50,000 people.

Feel free to check out this guide we compiled for a list of every brewery in the city. 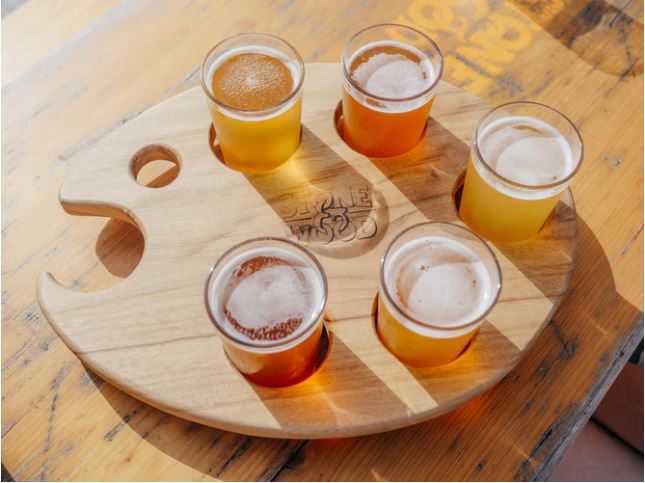 One of the most unique places to visit in all of Cincinnati is Ohio’s oldest continuously operated public market: Findlay Market.

Located on the north end of the Over-The-Rhine neighborhood, Findlay Market is home to hundreds of different vendors that sell everything from meat to seafood to vegetables to ice cream to coffee to plants to candles and everything in between.

Plus, during the warmer months there are often live street performers and bands outside of the market, which adds to the fun atmosphere. 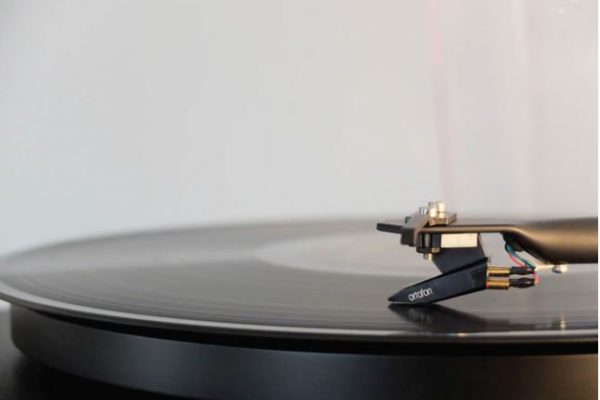 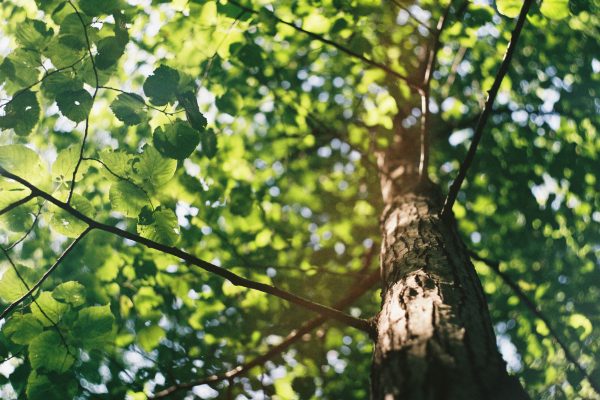 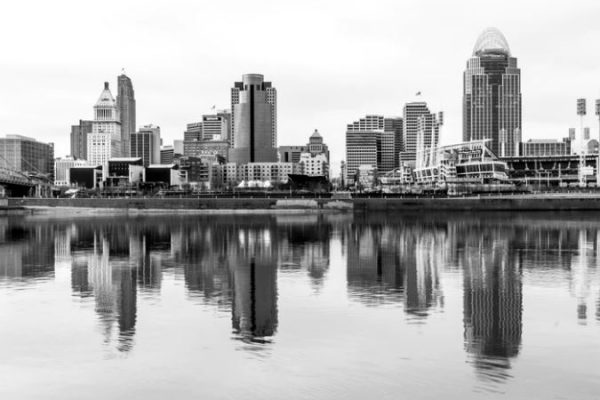 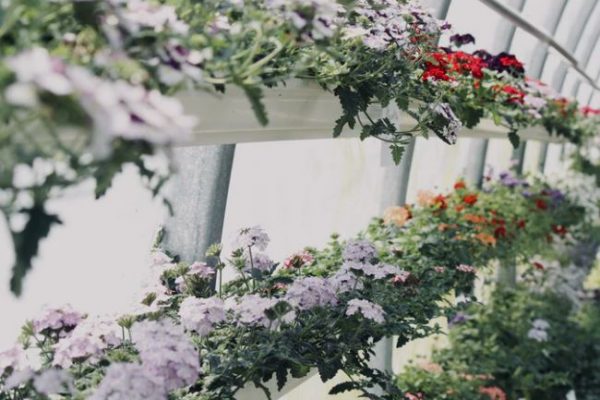