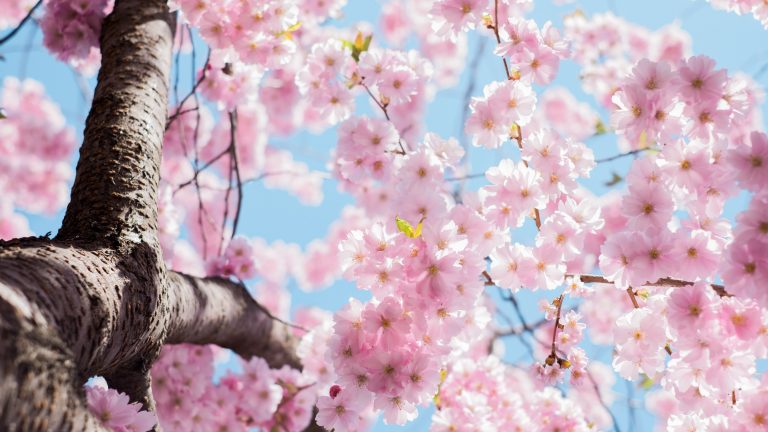 Located between the neighborhoods of Mount Adams and Walnut Hills, Eden Park is one of Cincinnati’s most well-known and scenic parks.

Spanning nearly 190 total acres, the park is home to several lakes, a beautiful overlook that offers sweeping views of the Ohio River, several walking paths, a basketball court, a gazebo, a huge pond with a fountain, the Krohn Conservatory, and outdoor pavilion, and plenty of green space for picnics.

Best of all, the park is open year-round and is free to the public.

In this post, we share a guide to Eden Park including a brief history and a visual tour through the park.

A Brief History of Eden Park

The land that the park occupies today was originally owned by Nicholas Longworth, a prominent Cincinnati landowner who previously used the area as a vineyard and called the estate “the Garden of Eden” in reference to the biblical Garden of Eden. The city of Cincinnati bought the acreage from Longworth in 1869 and retained the name “Eden” for the park.

The city proceeded to build a 12 acre-reservoir on the land in the 1870s. The Eden Park Station No. 7 pumped water from the Ohio River into the reservoir and then into the Eden Park Stand Pipe.

Today the last remaining portion of the reservoir wall is mostly used as a rock climbing wall for recreational climbers in the area and the land around it is now occupied by a basketball court and a large open field.

A Visual Tour of Eden Park

The following map shows the layout of the park:

Arguably the most recognizable landmark at Eden Park is the Mirror Lake reflecting pool that features a huge fountain in the center of it and a paved walking path around it that is commonly used by walkers and runners alike. 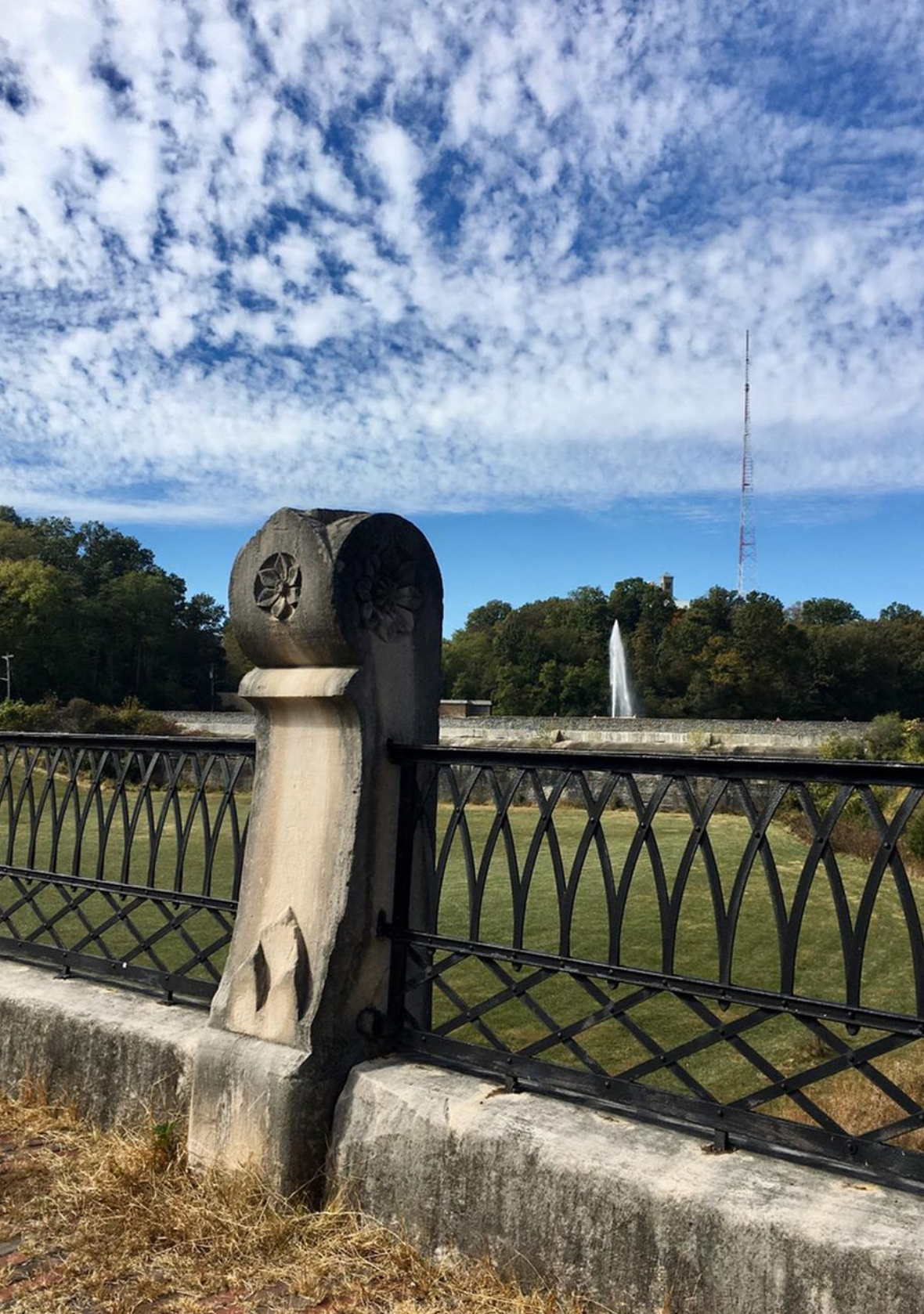 Check out the video below for some aerial views of the lake along with the neighboring Mt. Adams neighborhood:

The lake overlooks a field where the old reservoir used to be, which is now home to green open field and a basketball court: 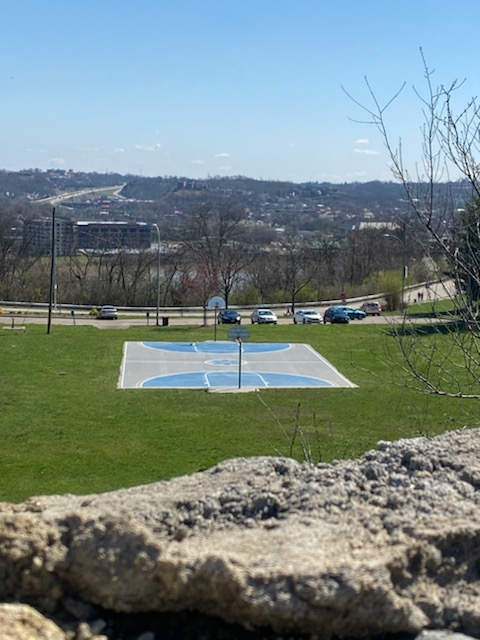 Located next to the court is one of the remaining rock walls of the old reservoir, which is commonly used as a bouldering wall by recreational rock climbers. 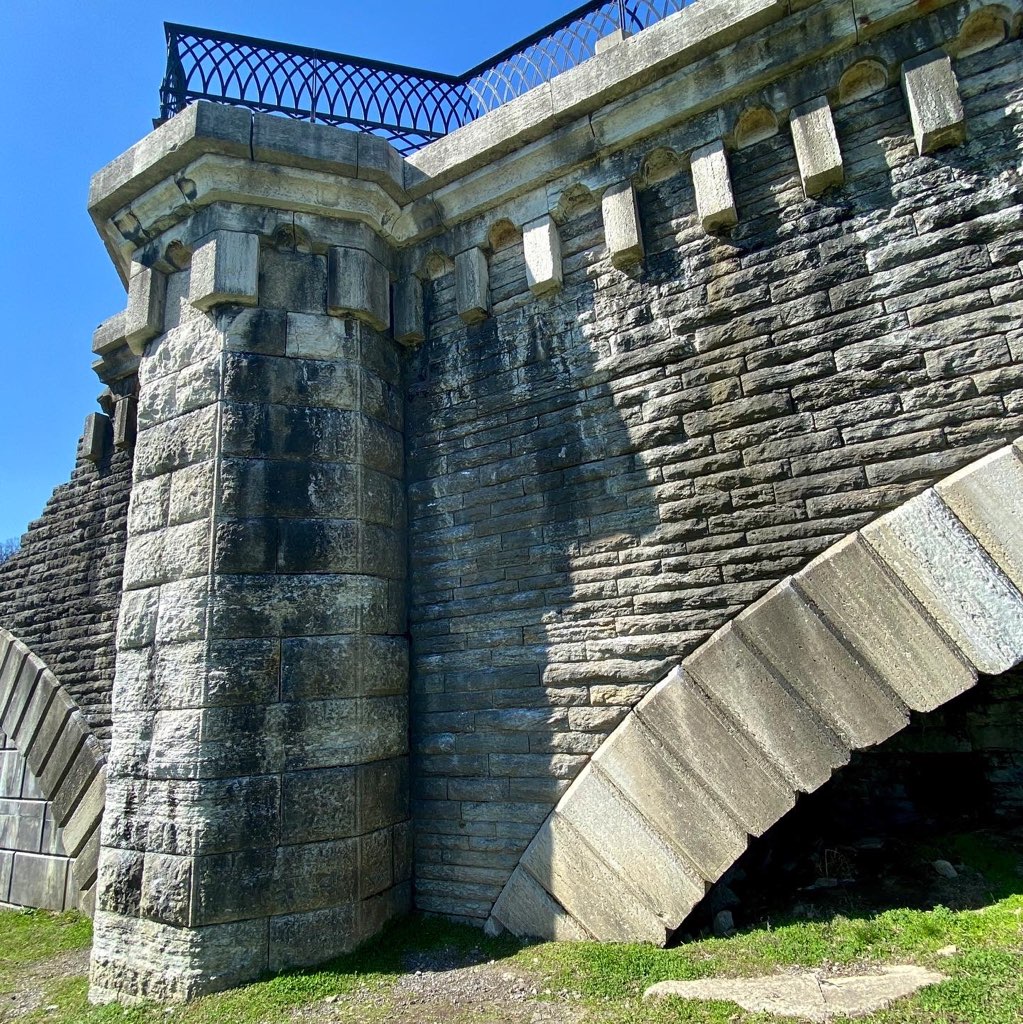 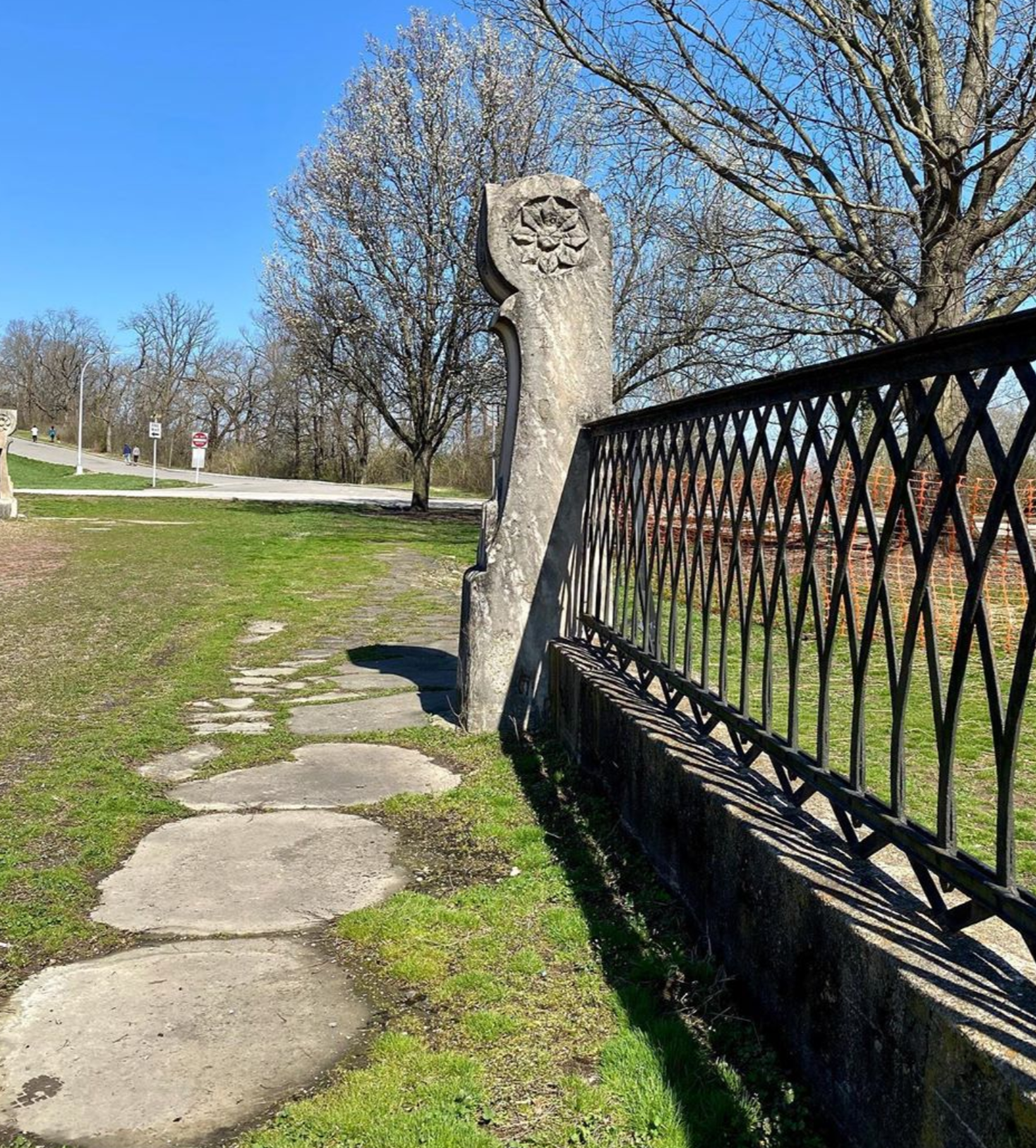 If you keep walking, you’ll eventually pass by Eden Park Station No. 7, which was used to pump water from the Ohio River into the reservoir. 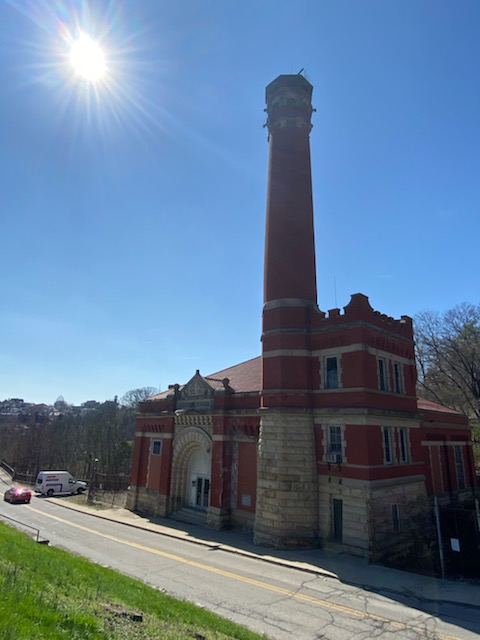 Continue a little further up the hill and you’ll come across Spencer Overlook, which offers sweeping views of the Ohio River and the hills of Northern Kentucky. In our opinion, this spot offers some of the most scenic views in Cincinnati. 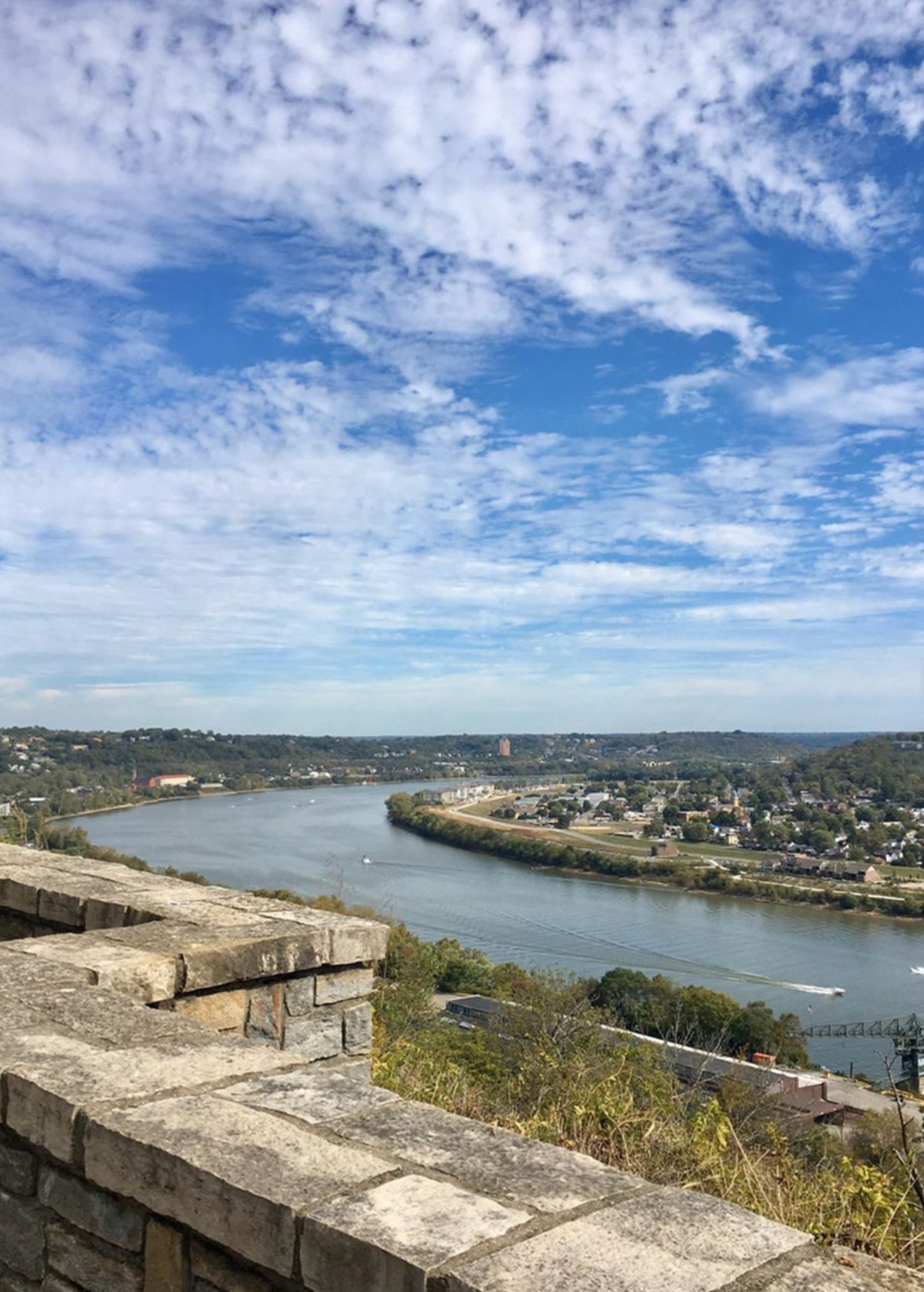 At the bottom of the hill near the overlook sits Krohn Conservatory, which originally opened to the public in 1934 and continues to serve as one of the best places in the city to observe a variety of different plant species.

Note: Admission to the conservatory is $7 for adults and $5 for children. 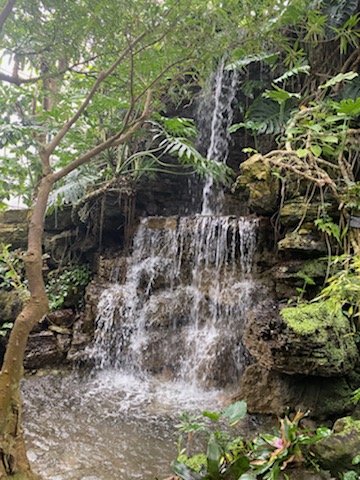 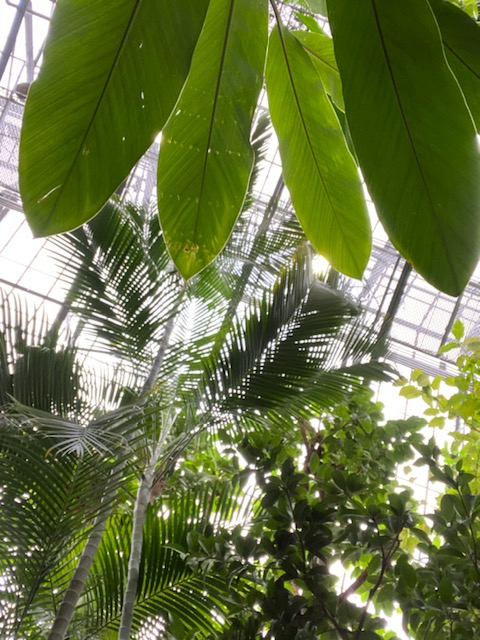 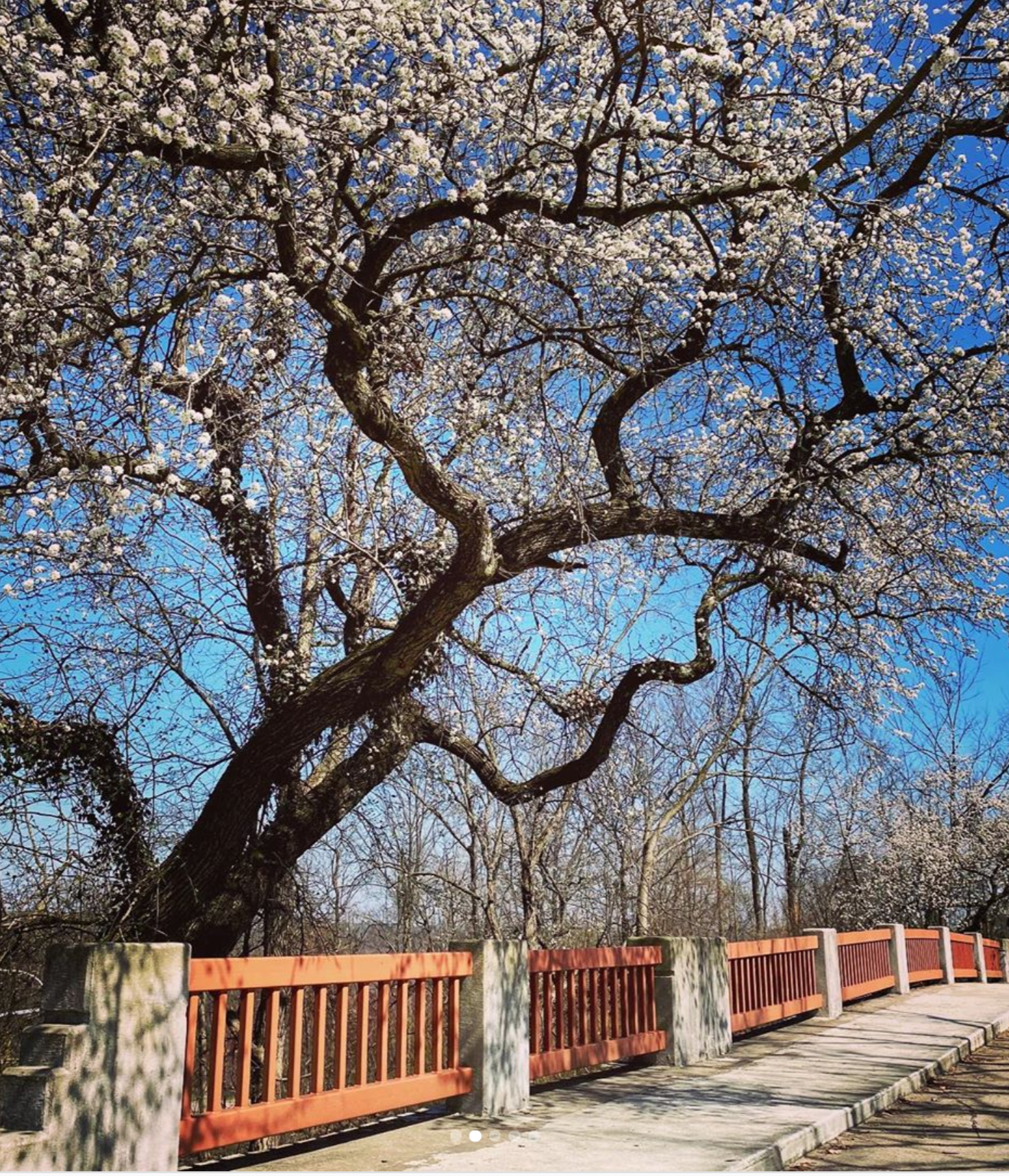 Once you circle back towards the Mirror Lake reflecting pool, you’ll come across the Spring House Gazebo, which was originally built in 1904 and serves as the oldest enduring park structure in the entire Cincinnati Parks system. 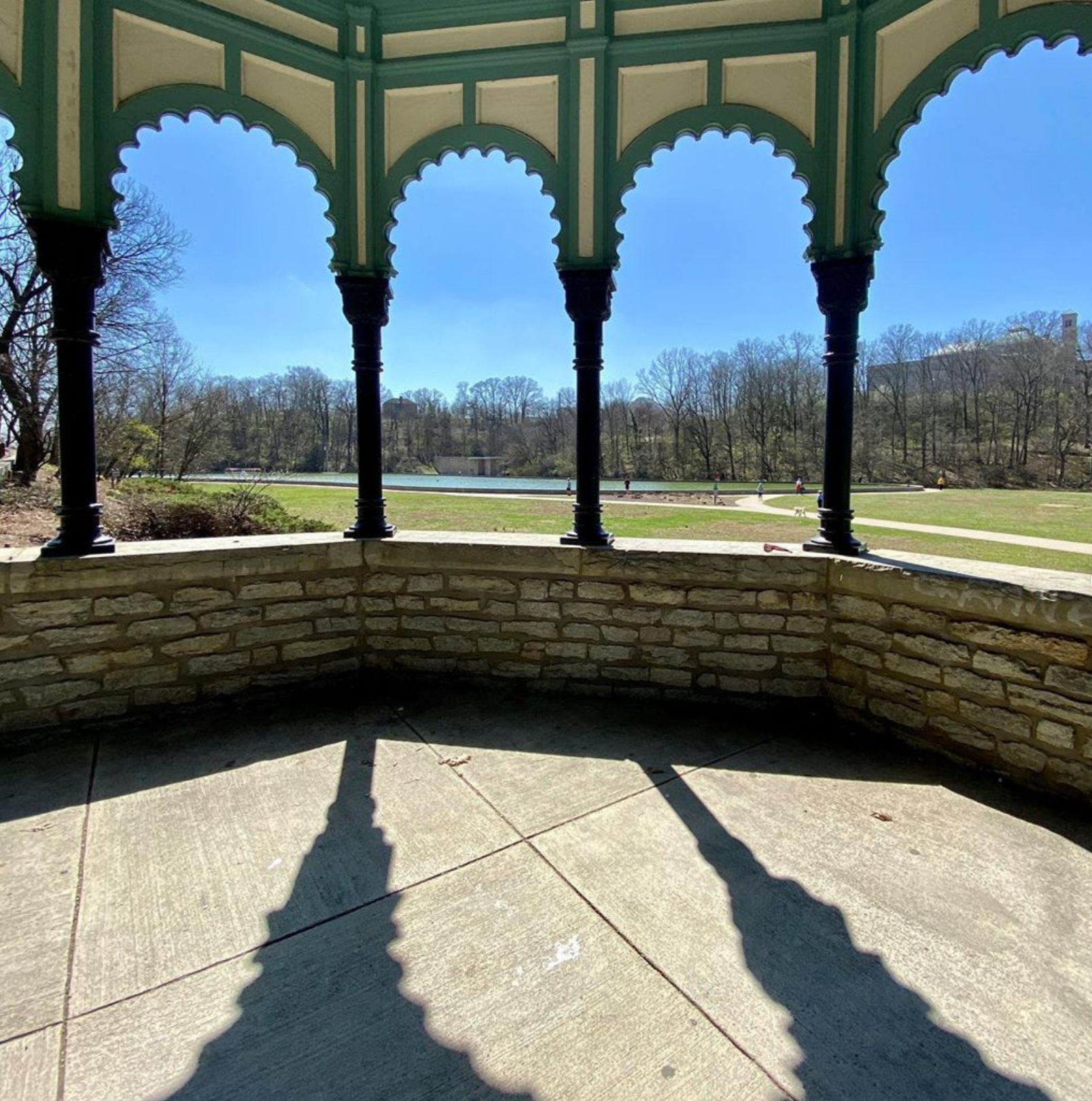 The Seasongood Pavilion – a public pavilion that hosts a variety of events throughout the year, and the Cincinnati Art Museum – a completely free art museum that features over 60,000 pieces of both modern and historical art, are both located on the outskirts of the park.

Because of the diversity of things to do in the park, from walking to running to playing basketball to rockclimbing to having a picnic to enjoying scenic views to checking out the Krohn Conservatory, the park truly offers something for everyone. 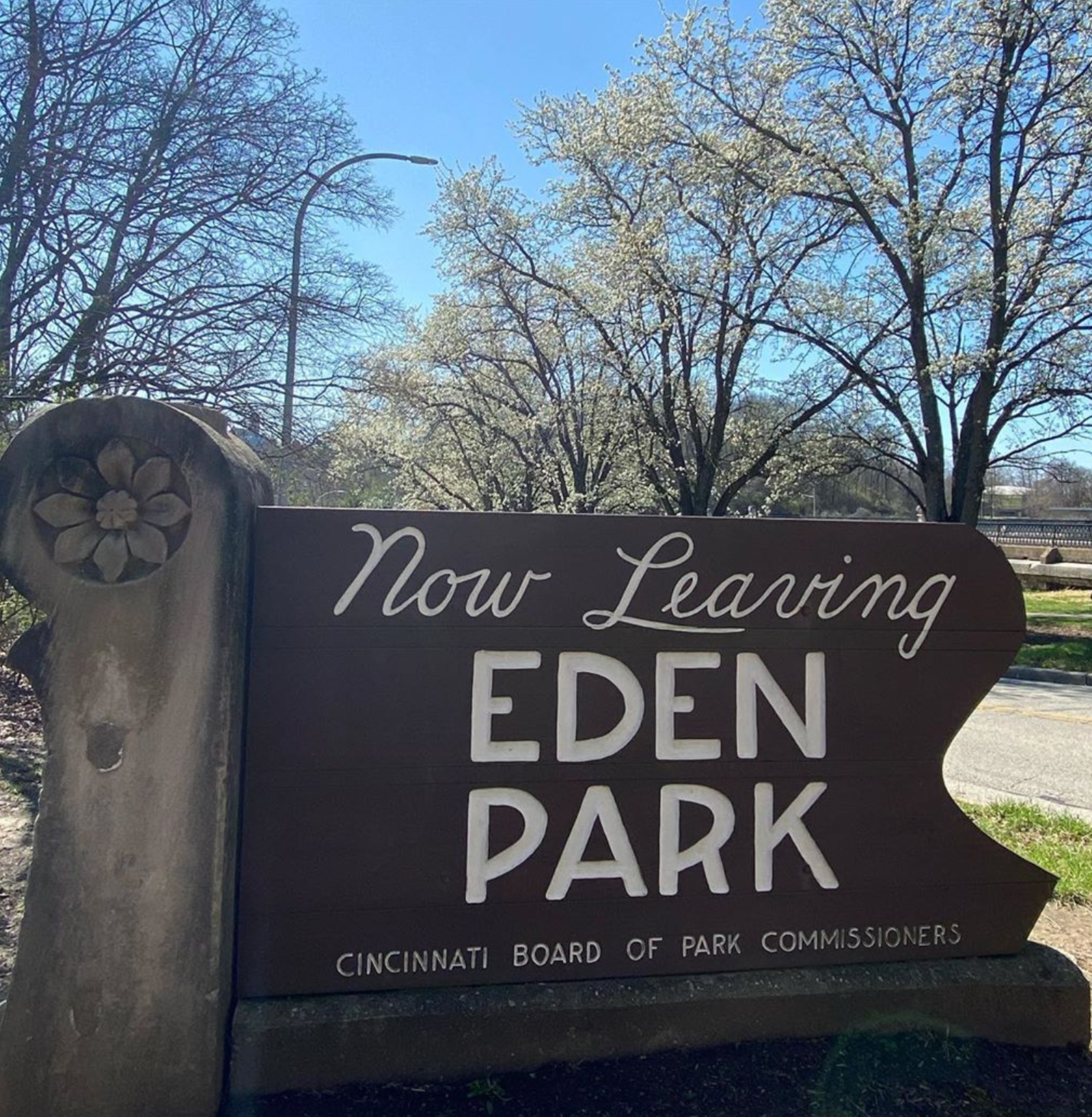 Be sure to follow Seasongood Pavilion on Facebook to be notified of any upcoming public events and The Krohn Conservatory on Instagram to keep up with the latest events and seasonal exhibits. 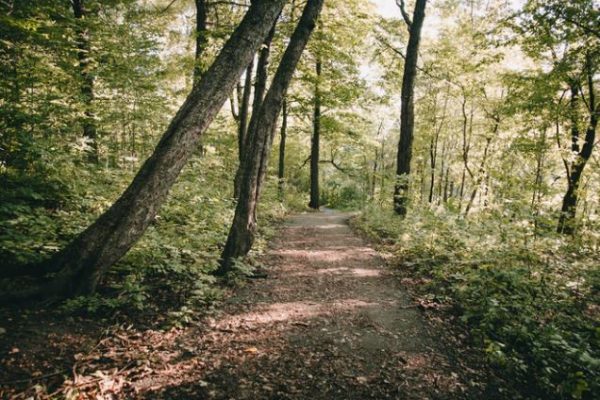 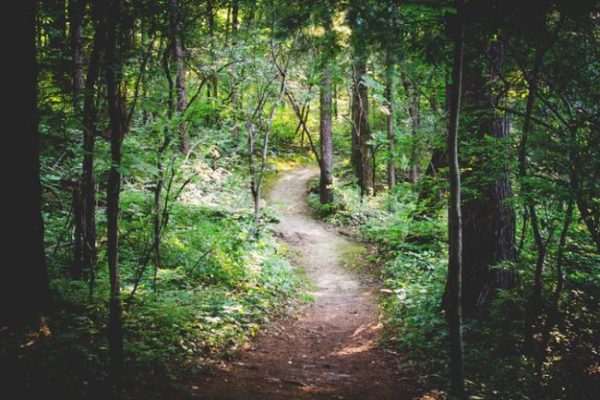 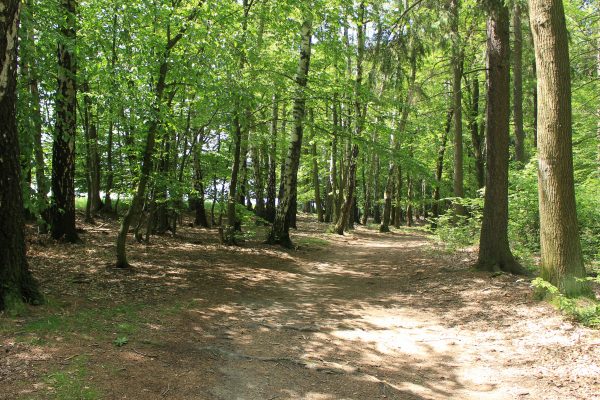 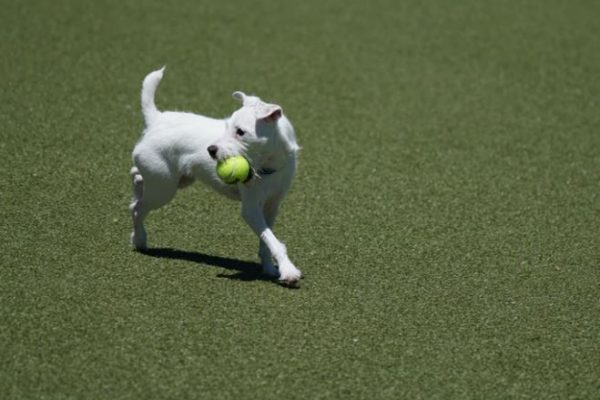